A joint exhibition of Tal Weiss and Boaz Sides/UNTAY 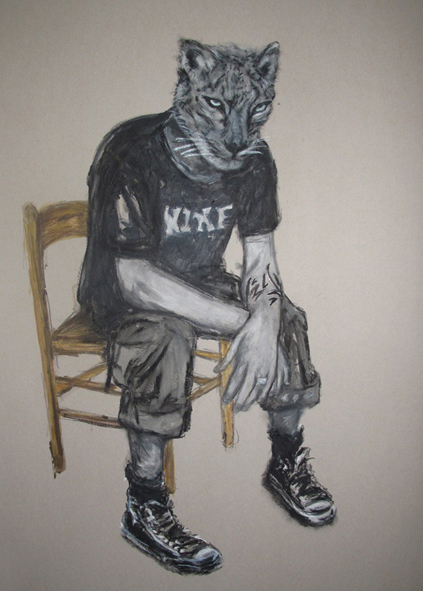 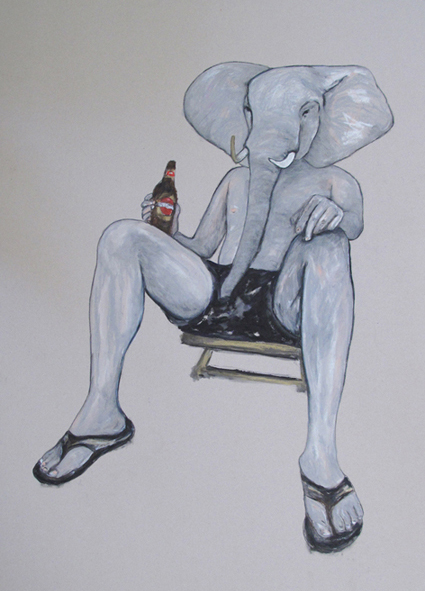 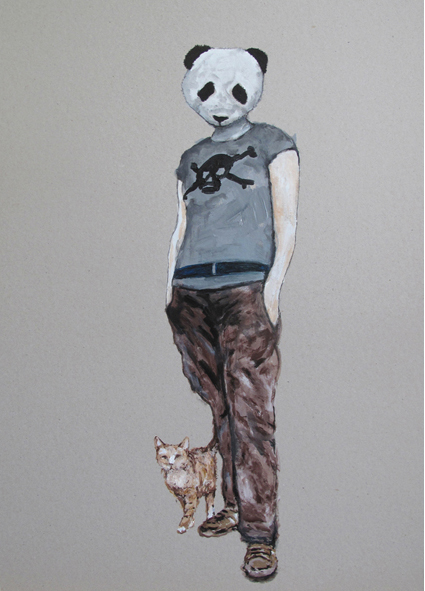 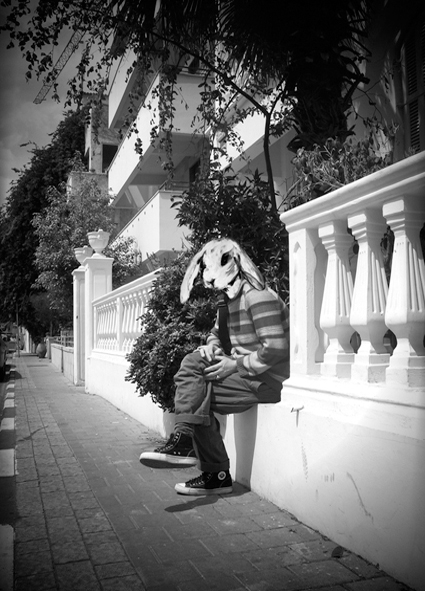 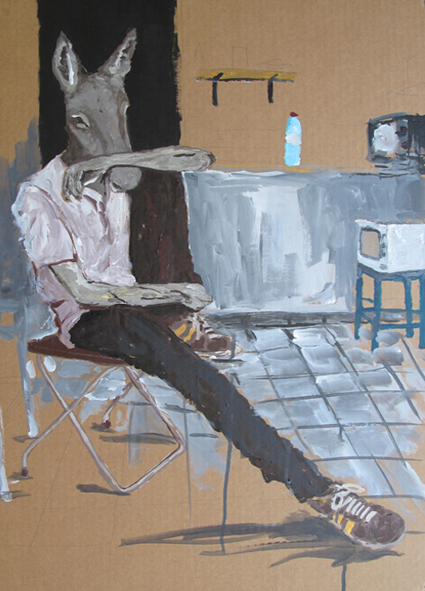 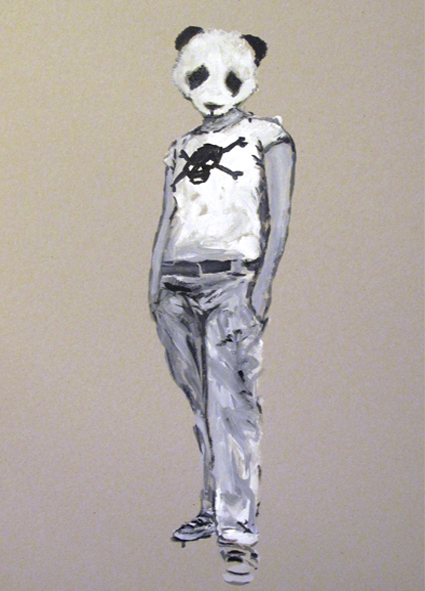 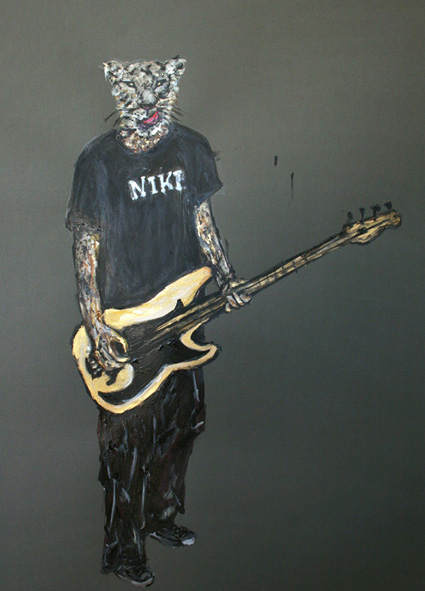 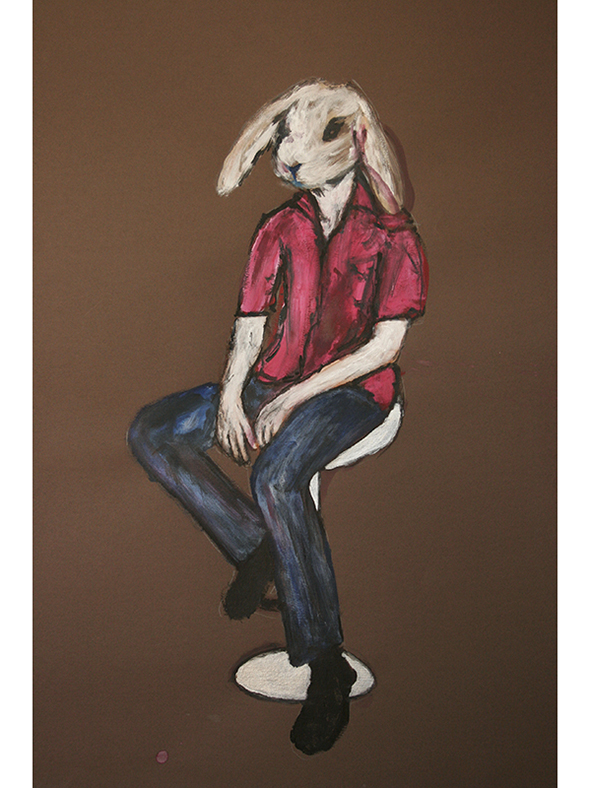 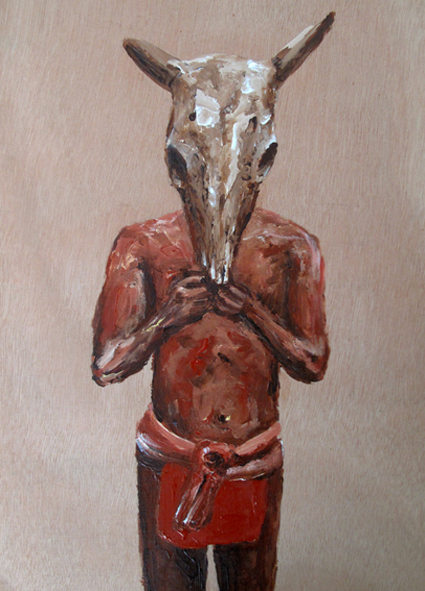 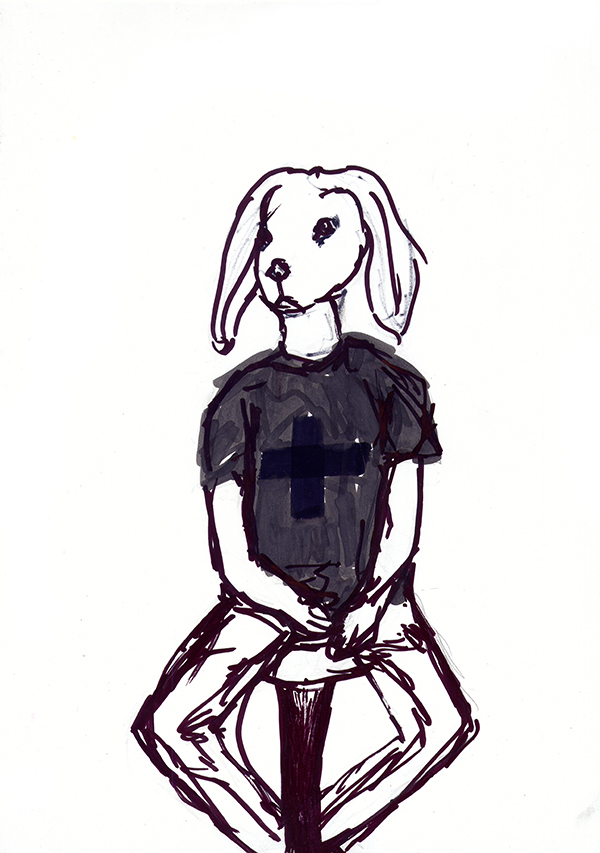 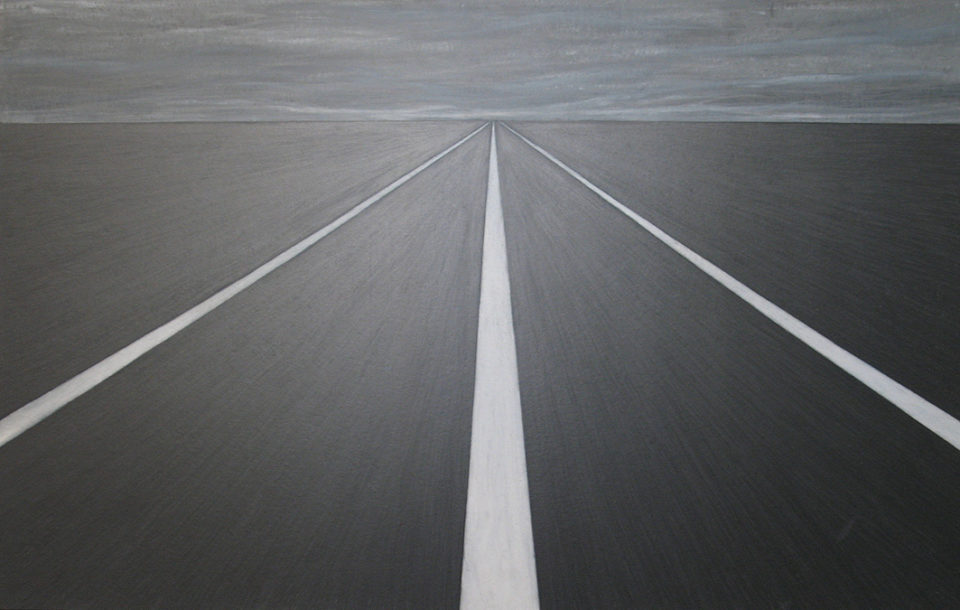 All the paintings above by Tal Weiss, The mural is a joint creation of Tal and Untay.


The urban living space is perceived as a jungle in which people are portrayed as the person/animal hybrid characters, disguising themselves to survive but at the same time reveal their animal nature. Free from the social order as in the jungle while fixed like animals in an urban zoo. This is a daily frontal encounter with the city and the animals within it and within ourself, under camouflage, doubt in control, doubt controlled.